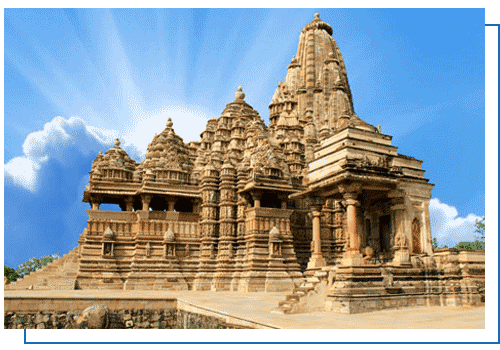 “Travel is fatal to prejudice, bigotry, and narrow-mindedness”

Datia Palace, also known as Bir Singh Palace or Bir Singh Dev Palace is very special as it has 7 floors. It is situated nearly 75 km from Gwalior City in Madhya Pradesh. It is also called Satkhanda Palace and Datia Mahal.

Chandrashekhar Azad Memorial always comes into mind when you think of places near Orchha to visit. Situated on the banks of Satar River, the place has a courtyard with Shahid Chandrashekhar’s statue standing proudly.

“Travel is fatal to prejudice, bigotry, and narrow-mindedness”

Jhansi is a historic city in the Indian state of Uttar Pradesh and can be counted as one of the best places near orchha worth visiting. It lies in the region of Bundelkhand on the banks of the Pahuj River, in the extreme south of Uttar Pradesh. Jhansi is home to many beautiful places like Jhansi FortRani Mahal, Maha Lakshmi Temple, Maharaja Gangadhar Rao ki Chathri, Ganesh Mandir. 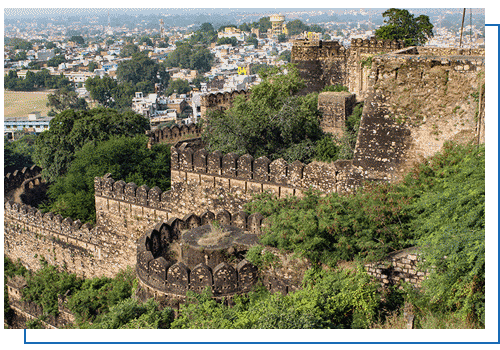